Bec's story
What is financial abuse? 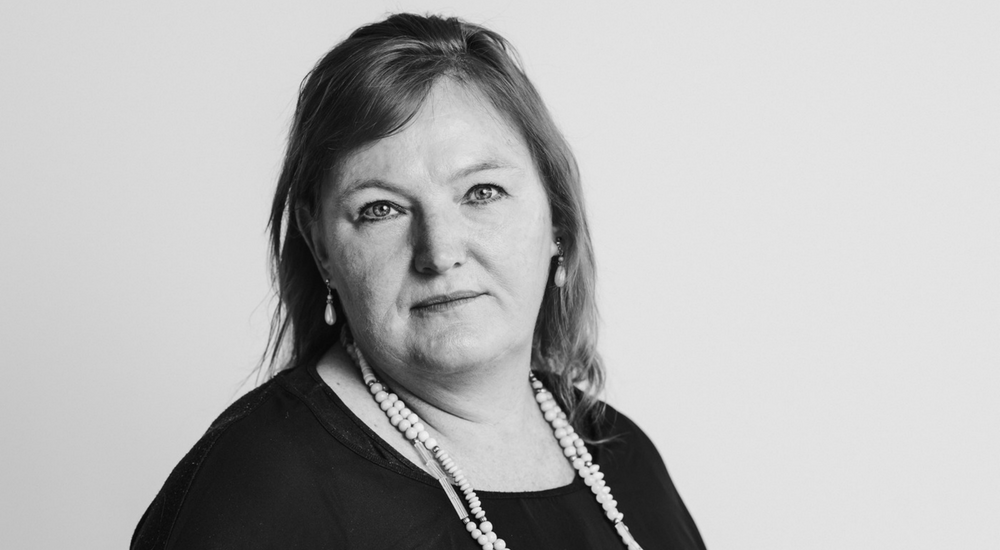 Thinking about financial abuse in terms of family violence; I didn't really equate the two.

Years ago, men said whatever they wanted, did whatever they wanted and there was no recourse for women. As a young woman I saw many times when my sisters or mother had complained of the treatment at the hands of men from assaults, sexual assaults and incest as well as deprivation of liberty and were told by police or the judicial system that they had no voice. A wife, woman or girl just had to put up with it.

When I said I had cancer he replied, "Well at least I don't have to pay you anymore", I didn't know this was a form of abuse. At the time legally it really wasn't.

He put bills in my name without my consent; I didn't know that was financial abuse.

I had to pay bills that I didn't create; I didn't know that was a form of abuse, it just had me really angry.

So recently when I found myself being taken to court, I didn't equate that to financial abuse even though I have been a family violence advocate for 7 years.

The bullying, intimidation, gas lighting, manipulation of friends and family that I have been subjected to and having so little sleep, have left me so dizzy I haven't been able to see clearly.

How do you fight a case made up specifically to have you in debt and to lose your home, when you have no money?

My job gives me enough money to pay as we go, when borrowing from family and friends.

On the front lines our fight has no personal reward.